After an initial call from the Club for ideas at the January meeting of FAN, to which the members responded, the Supporters Club & Trust was hugely disappointed by the absence of a second stage of consultation before season card prices for 2018/19 were announced on the Club’s website.

The Supporters Club & Trust Bar will be open on Sunday for the beamback from City’s match in Cardiff and reservations for seats in the bar to watch the game are now being taken. What’s more you can reserve your seat for free!

The Supporters Club & Trust bar on the first floor of the Sports Bar & Pizzeria at Ashton Gate is opening its doors at half-time and after matches to all City fans. While access before games will remain exclusively for SC&T members, any supporter can now get a drink (and a seat!) in the Supporters Bar at all other times on matchdays. Read More 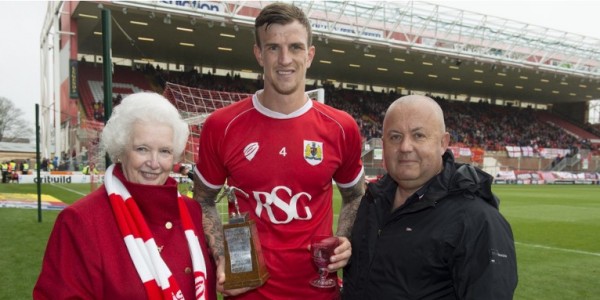 The Supporters Club & Trust is delighted to have played the lead role in commissioning the creation of a magnificent, larger-than-life statue to the great John Atyeo at the Winterstoke Road entrance to Ashton Gate. 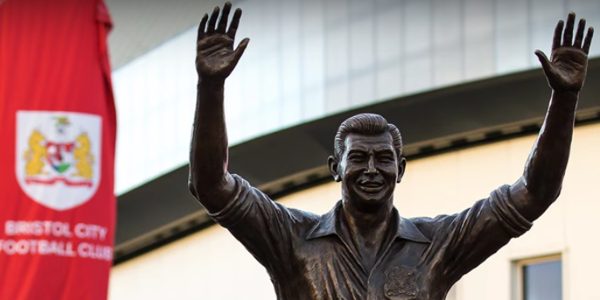 Following the unveiling of the Atyeo statue at Ashton Gate last autumn and the subsequent addition of several extra rows of names on the plinth, we have received further enquiries asking if it is still possible to have names added.

Following the unveiling of the Atyeo statue at Ashton Gate last week, we have received dozens of enquiries asking if it is possible to have names added to those already put on the plinth in return for donations towards the statue costs. 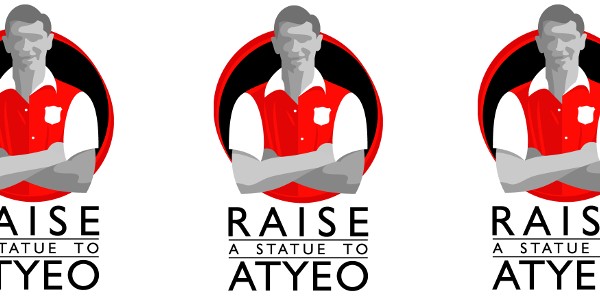 It will very soon be time for the statue to John Atyeo to be erected and unveiled outside Ashton Gate. Over a hundred supporters who donated towards the cost of the statue will then see their name or that someone they nominated on the statue plinth.