In September 2015, 10 Bristol City supporters who are not considered any risk were surrounded and threatened with force including the use of police dogs, publicly accused of being hooligans by an inspector using a megaphone, detained for over 90 minutes, and put back on a train home without being allowed to attend the game they had come to watch. They had all travelled to the game independently, didn’t all know each other and had tickets for the match.

All this happened in September 2015 before the match at Birmingham City. Eight out of the ten were issued with dispersal notices pursuant to Section 35 of the Anti-Social Behaviour, Crime & Disorder Act 2014 by West Midlands Police. All 10 are claiming false imprisonment and a breach of Article 5 of the European Convention of Human Rights. Particulars of claim, backed by The Bristol City Supporters Club & Trust, were served on 12/1/18 on West Midlands Police who have to date denied that they acted unlawfully. 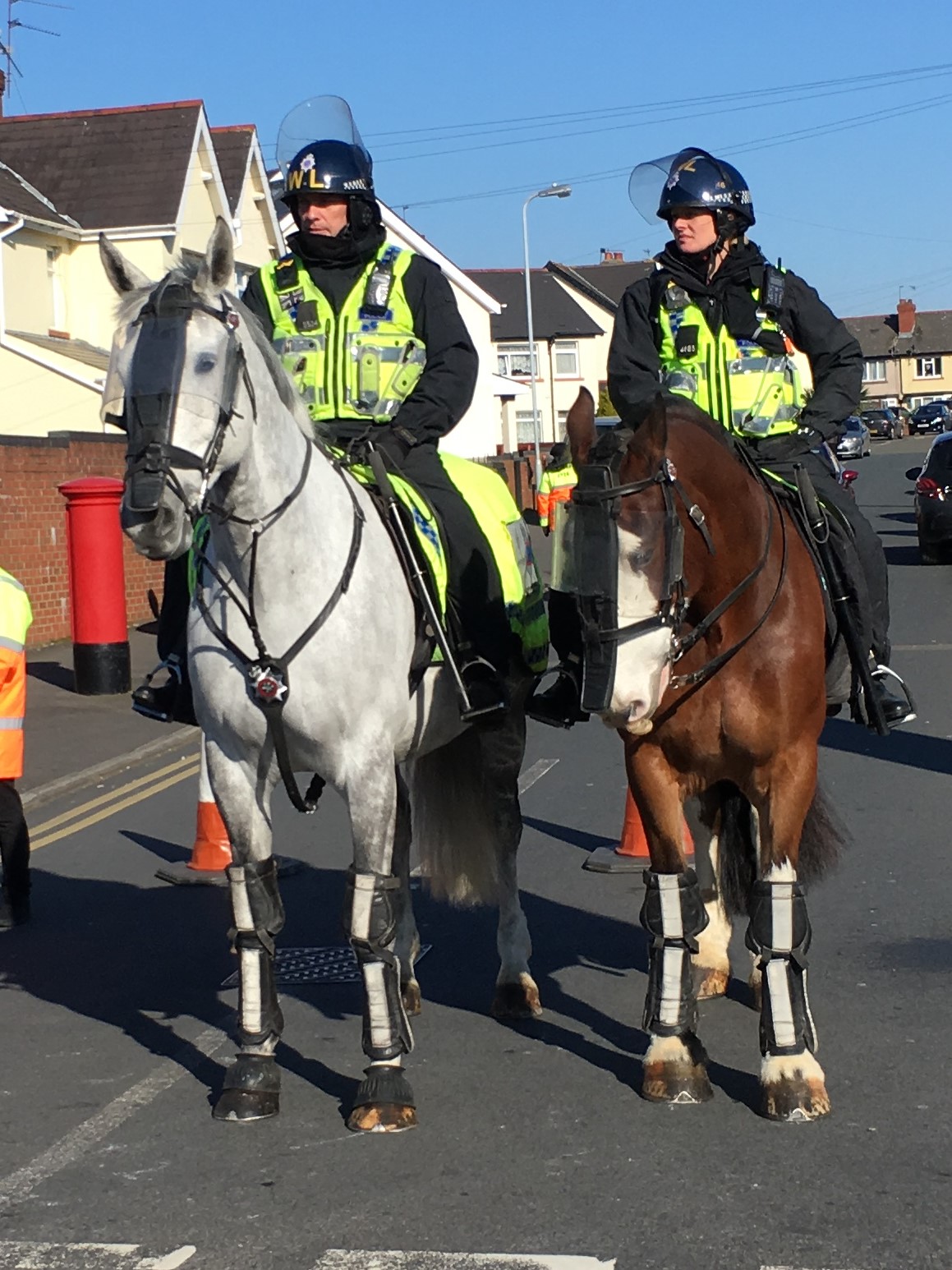 Legal fund
Taking a police force to court is expensive and not without risk. So, we are asking fans from every club around the country to give a small amount to a fund being set up to help mitigate any financial risk for the claimants.

Hopefully, we will win, however, we need to safeguard against West Midlands Police claiming their costs in the event we lose or are forced to pull out.

If many fans could give just a small amount, we will soon reach our target. In the event the fund is not required, it will be donated to the Football Supporters Federation (FSF) to be held in reserve for any future case in which the FSF is assisting fans of any club caught up in a similar situation or require legal representation.

Donate what you can
Please do donate what you are able. Do remember that the primary purpose of bringing this action is to ensure that future use of these dispersal powers is not abused by West Midlands Police or any other forces around the country. So, the potential benefit is far wider than just our fans, it could positively impact your own matchday experience and that of your fellow fans.

To donate, simply click the link below. It only  takes a few minutes. Just a few quid will make a difference.

Chuck a few quid in the bucket here

On behalf of the fans bringing this case, thank you for your support. We really do appreciate it. Remember, if we do not use this fund for this case, any fan from any club requiring legal representation could benefit in the future!