Our thanks to Marina and to all six players for their past services to the football club and for supporting this event, for which there was a sizeable audience, including City owner Steve Lansdown and wife Maggie, as well as further former players Gerry Sweeney and Paul Cheesley.

Below are images of the six inductees being presented with their goblets. 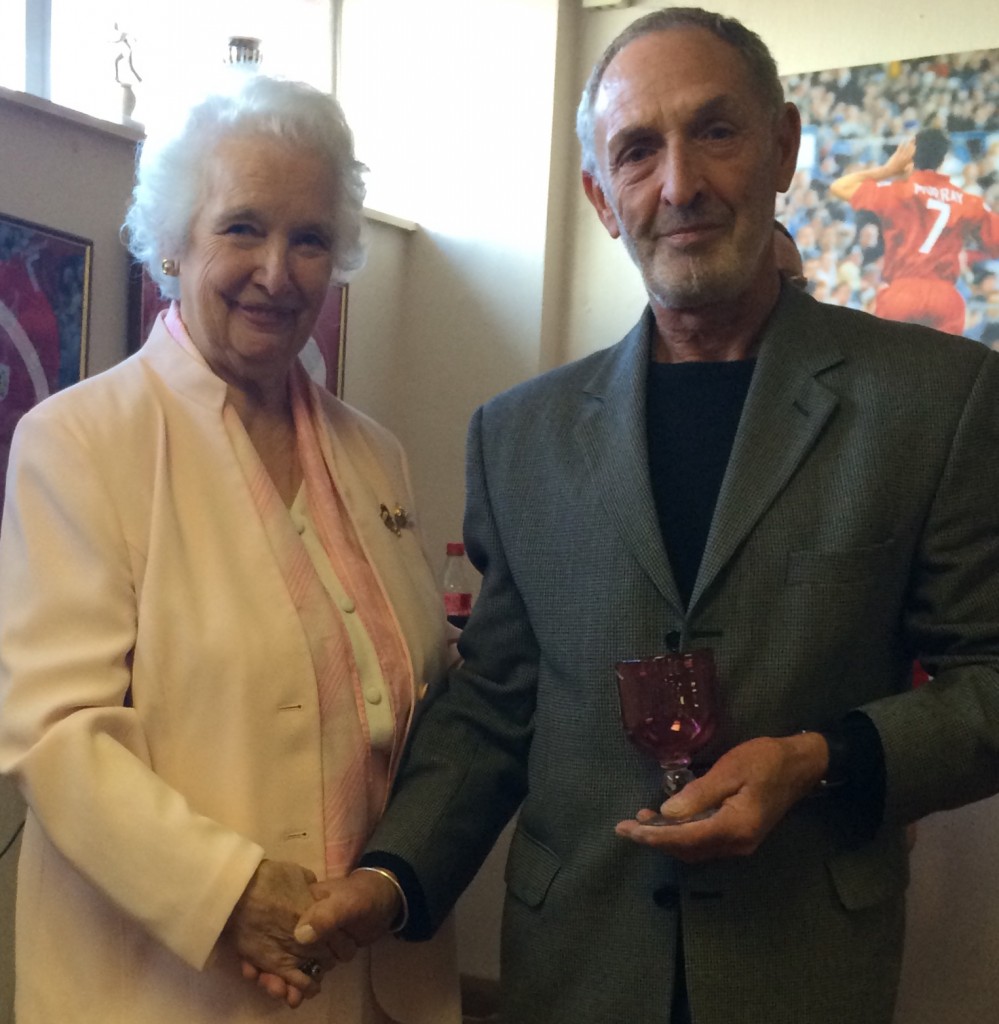 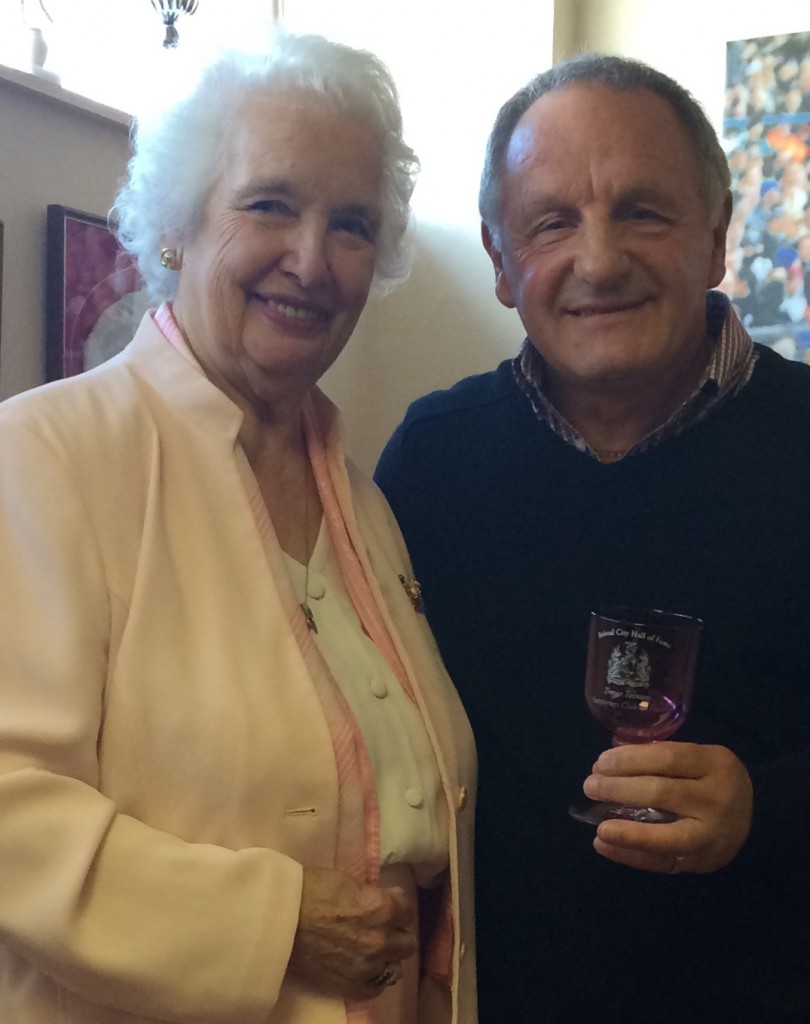 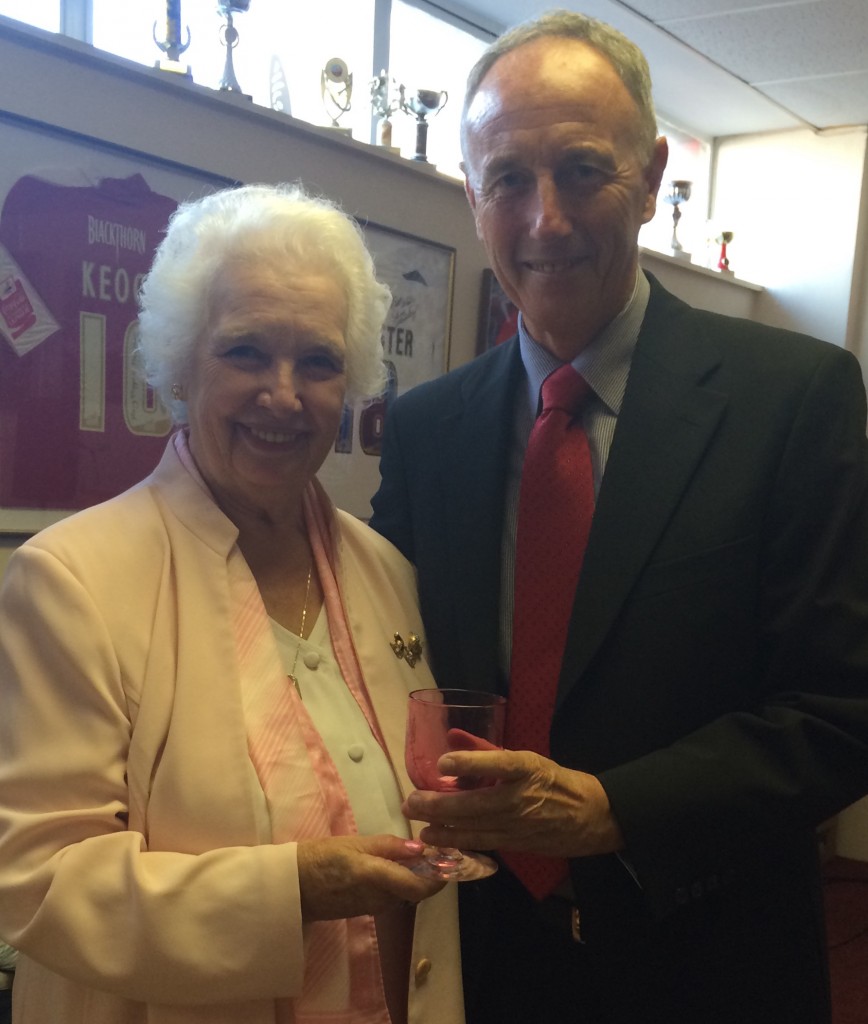 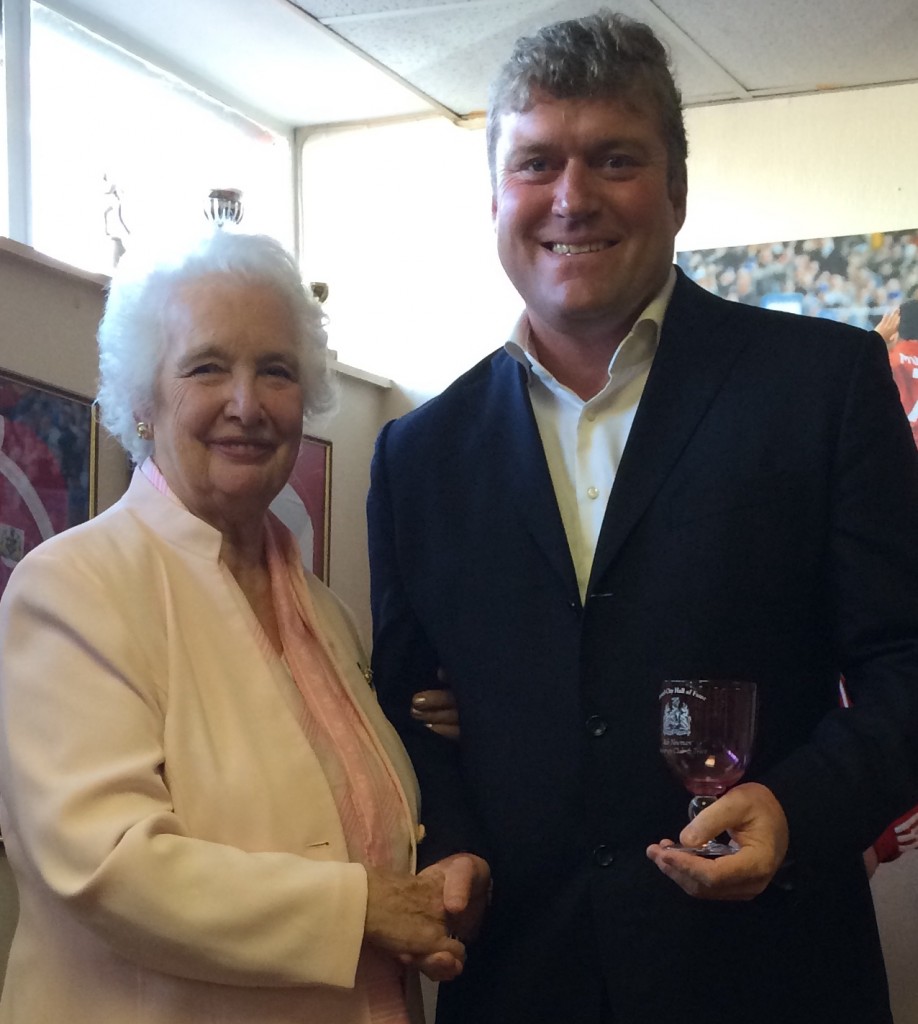 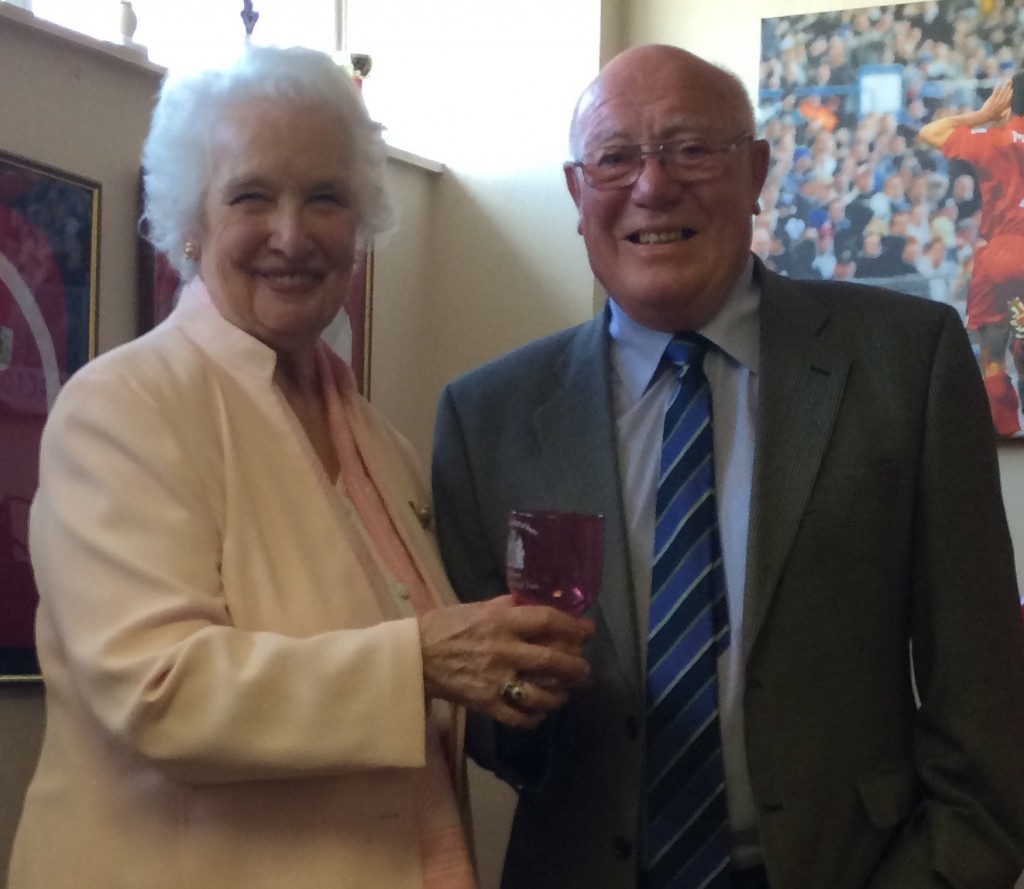 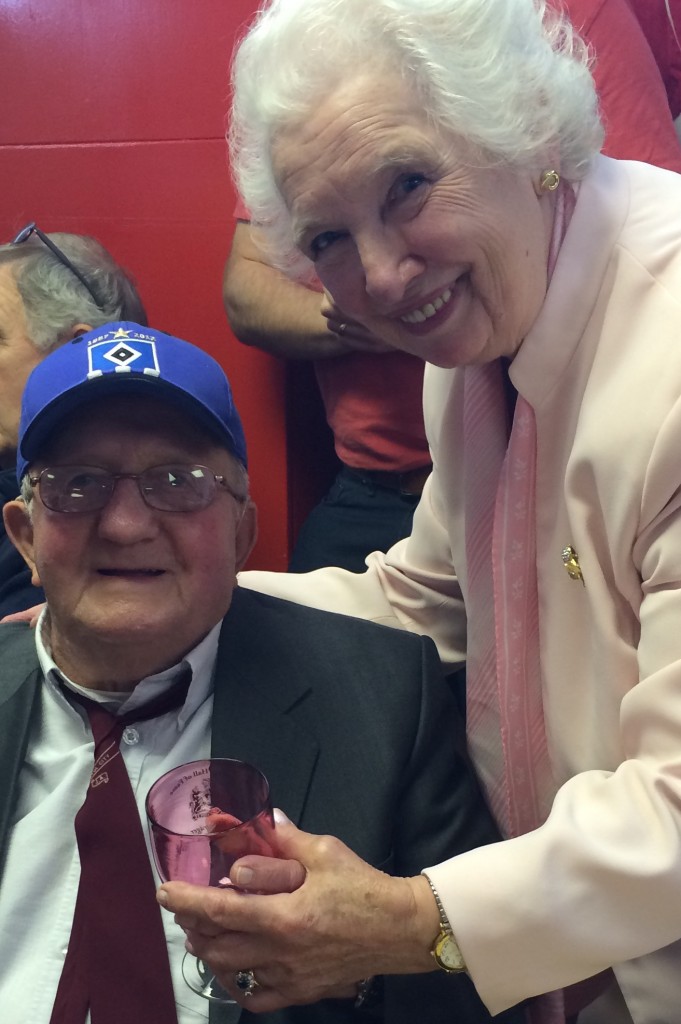